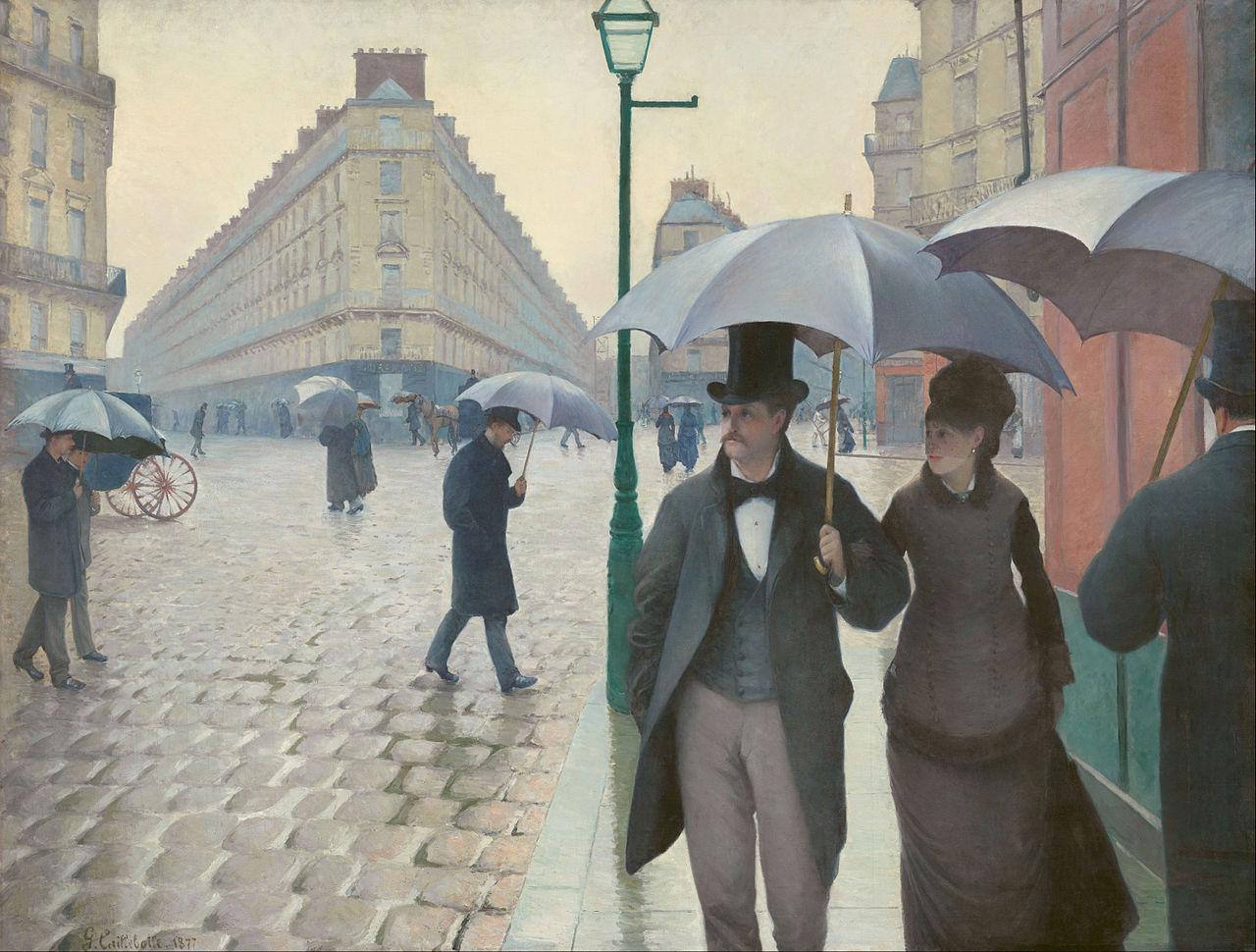 Election for the European Parliament is coming up. As EU citizens, today, despite internal differences, we belong to the richest part of the world’s population. But did you know that in the late 1700s, the standard of living in Europe was hardly greater than in the rest of the world – and probably lower than in China?

I have written eight small stories about Europe becoming modern. About the industrial revolution and the city lights. About economic expansion and a forgotten war in Sudan. About a ghost that became reality. And about a revolutionary idea that arose in the heart of Europe: that all people are born free and equal, and that leaders get their legitimate right to rule from the people only.

These texts were originally written as my contribution to “Europa meets the World”, a collection of essays published by the National Museum in 2012, in connection with an exhibition by the same name. I have combined them into a PDF file, which you are free to download.

The only condition is, that you promise me that you will use your right to vote at the European Parliament election. 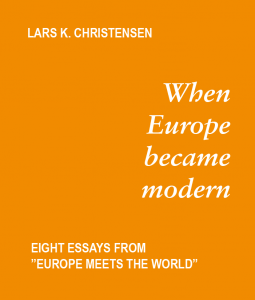