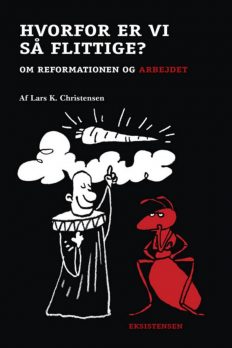 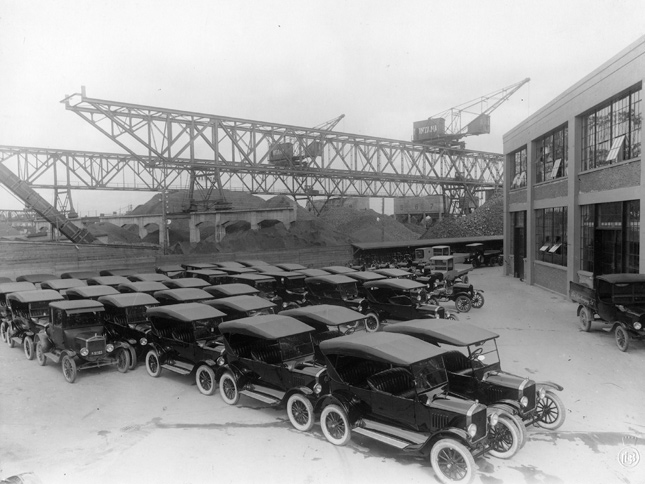 Last week, I appeared in radio. It was in a daily magazine program called “Apropos” on Danish Radio channel 1. Since the program was starting again after a summer break, the theme of the week was work. My task was to tell the history of working hours: from the 10-11 hours workdays, dictated by … Read more

People have spun yarn and woven fabrics through thousands of years. It was a production which was predominantly carried out as homework or crafts. During the 1700s, though, a revolutionary process was started in England: work became concentrated in large units, equipped with machines powered at first by water wheels and later by steam engines. The industrial form of production spread from England to the European mainland and from there eventually to the rest of the world.

The latest issue of the journal Arbejderhistorie (Labour history) is about class. Several articles deal with class as a theoretical and analytical concept.  Others are examples of the use of class in describing and explaining historical and present social phenomena.  A complete list of contributions can be found here. I have written the article “Den … Read more

The radio-program “Apropos”, which is broadcasted every weekday, has choosen class struggle as its theme for this week. The opening program was an interview with me, about the origin of the danish labour movement and class struggle then and now. For those who understand danish, this and the other programs are available on the  “Apropos” web-site (Part … Read more