I have been looking for at fast “normal” prime for some time. A Pentax 31/1.8 Limited would be nice – but the price is high. Instead, I’ve bought a used Sigma 28/1.8 Aspherical II. This optic – which is not manufactured anymore – has received very favourable reviews. In fact, according to the German Fotomagazin – who rated it as 9.6 out of 10 in optical quality – it’s better than Sigma’s present incarnation of the 28mm.

My own initial impression is, that it’s a very sharp lens. Even wide open and in the corners, sharpness is more than acceptable. Colour rendition and bookeh are both nice. The lense is very solid and well build. In the same time, it’s fairly compact – roughly 1/3 smaller and 200 gr. lighter than Sigma’s present version of the lens.

The lens has one weakness, however: it’s very much prone to flaring. Not only the “normal” coloured spots from light sources coming from an angle in front of the camera. But light sources directly into the lens can result in internal reflections, completely ruining the photo. Photography against the light is not necessarily impossible – but it’s definitely risky.

However, despite this I will not hesitate in giving the 28/1.8 a firm recommendation.

The following pictures are snapshots, taken late in the afternoon, just as a quick test: 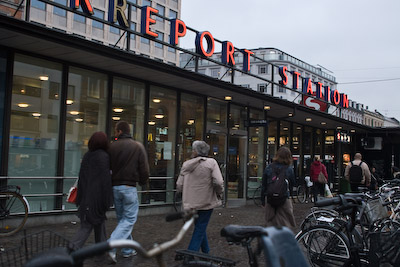 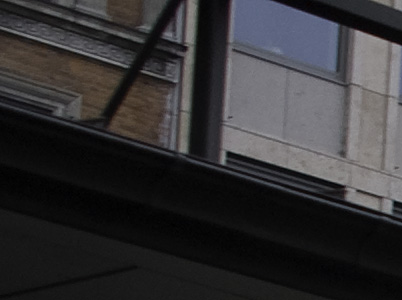 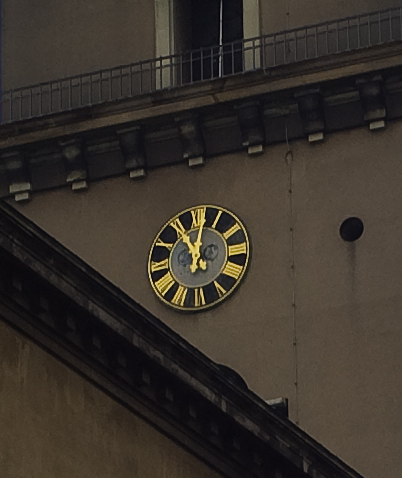 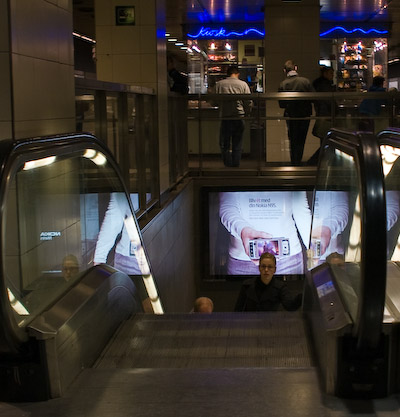 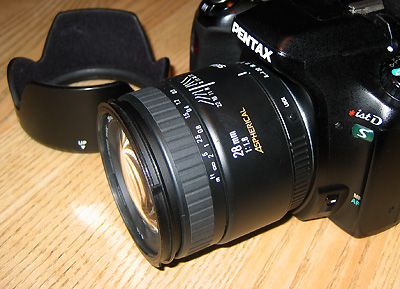