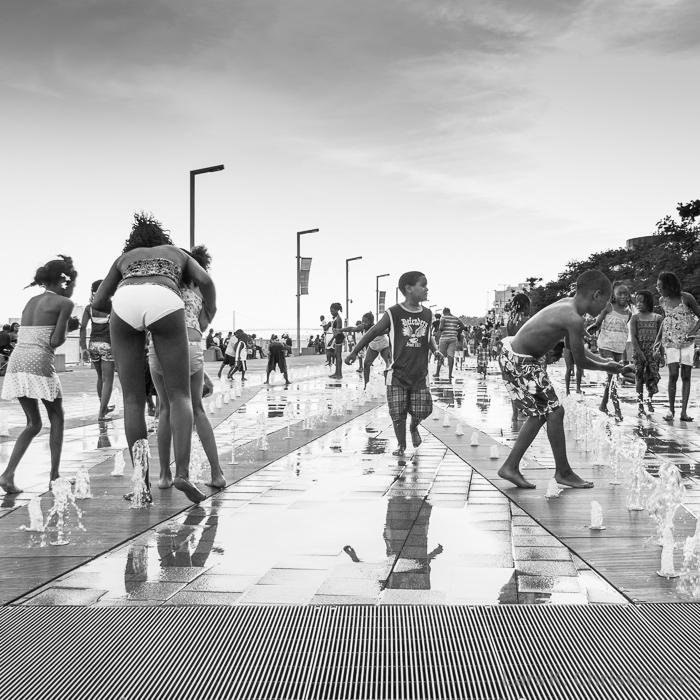 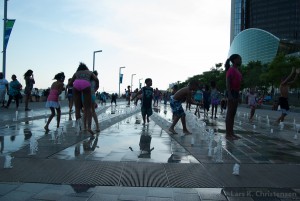 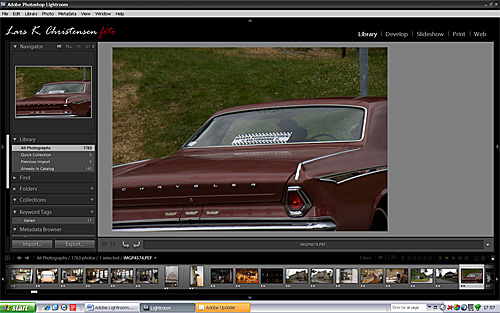 Lightroom is Adobes newest photo-handling software. It is based on at least two very good ideas: firstly, its meant to be a complete, integrated package for a digital workflow. It’s packing a RAW-converter, a picture-database, basic editing and several other functions into one program, with a very nice and functional user interface.