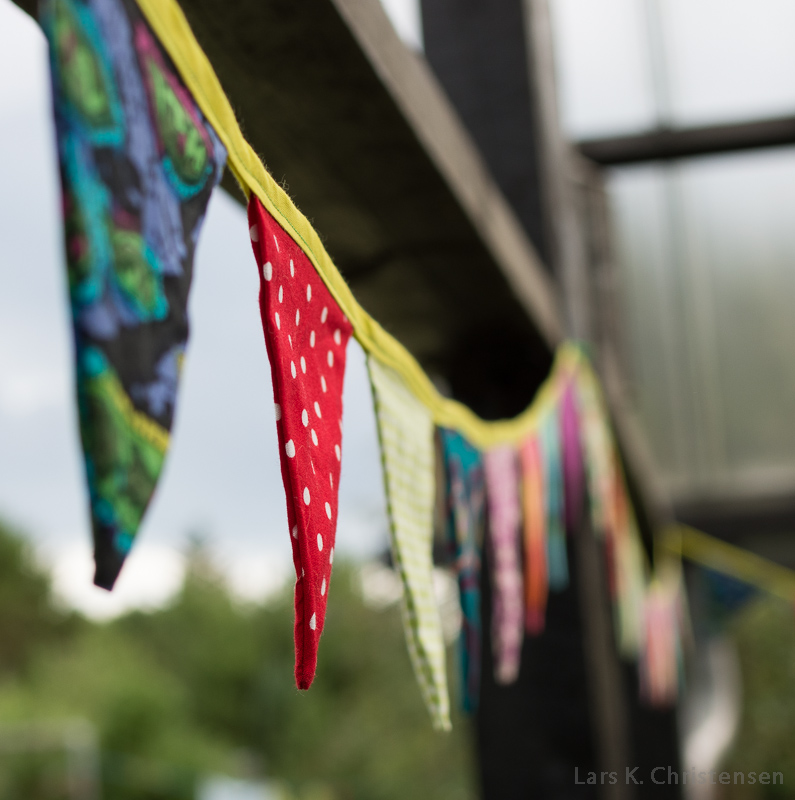 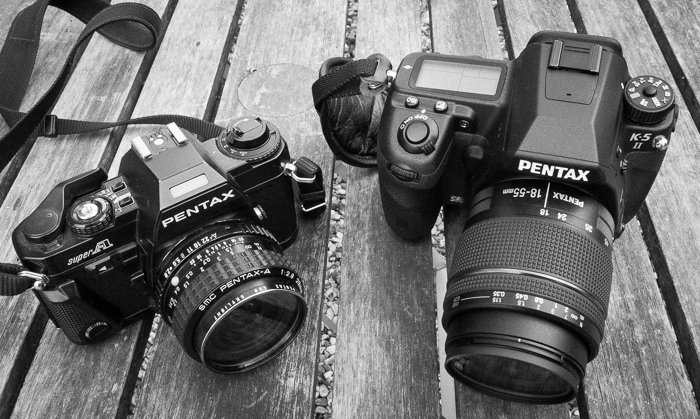 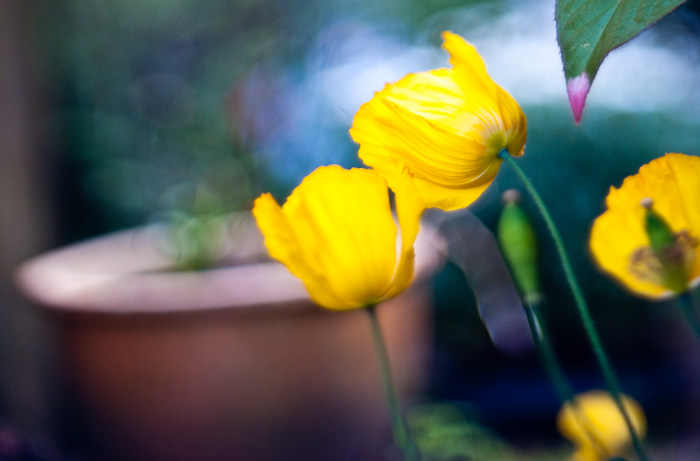 In the middle of Copenhagen there is a rather posh photo store. Often, when I pass by, I see a small mountain of Holgas in the shop window, sitting between Leicas and Linhofs. FYI the Holga is a Chinese toy camera, known for its cheap plastic lens, false light, heavy vignetting and unpredictable colour rendering … Read more 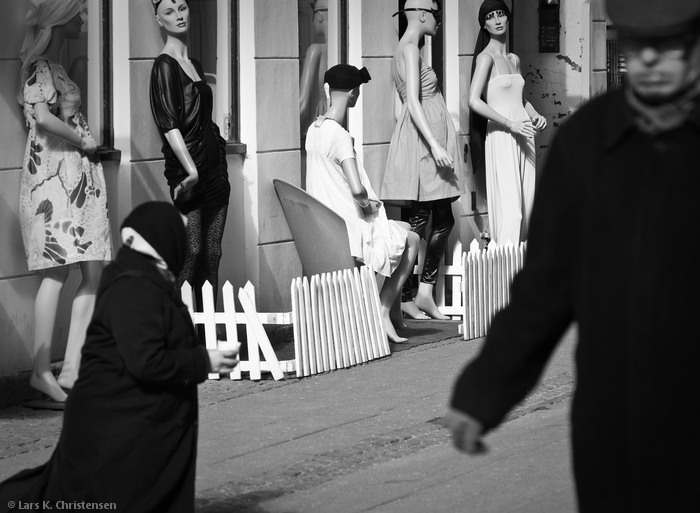 Most of my pictures are shot with focal lengths below 55mm. But sometimes its fun to change perspective.

One of the nice things about being a Pentax use is that you don’t have to be a millionaire to try out different types of lenses. Since you can mount any Pentax lens manufactured since 1975 on a present day Pentax DSLR, there is a wide range of second hand lenses to choose from.

Seems like Pentax is becoming a rare species in Danish photo shops. As far as I know, the only shop with a decent selection of Pentax cameras and lenses in the greater Copenhagen area is …. in Malmö, Sweeden.

Since the introduction of K20D, the new Pentax top-of-the line model, the price of the 1½ year old K10D has plummeted. At the time of writing, it is available for less than 5.000 DKr. (approx. 665 €) with the kit lens. That is so cheap, that it would be almost irresponsible not to by one. … Read more