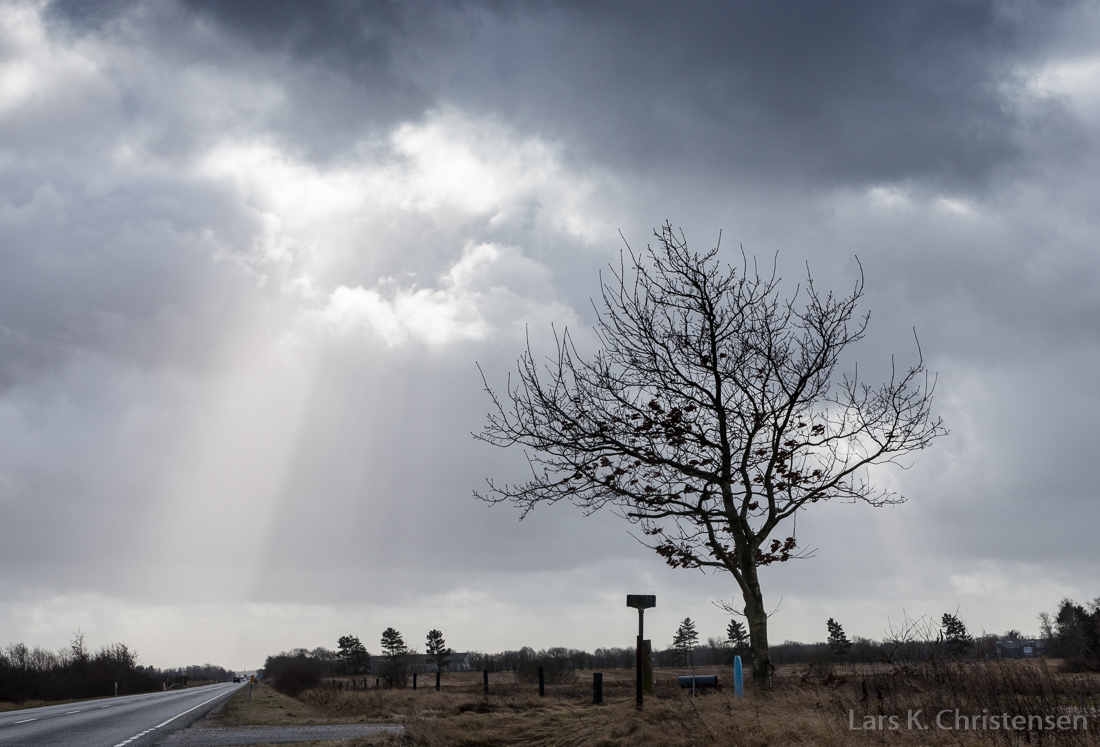 To me, travel and photography are intimately interconnected. I would hate to go on a trip without a camera. But at the same time I don’t want to be bogged down by a lot of heavy gear. Depending on circumstances I might bring with me a couple of lenses, including a prime, such as a superfast 50mm for low light or the unobtrusive 21mm pancake for street photography. But mostly I will rely on one single lens: a “standard” zoom.

For quite a long time that would be my trusty old Sigma DC 18-55mm 2.8 EX. It’s a well build lens, generally known for fairly good optical quality – and then, of course, it has a constant aperture of 2.8. On the other hand: mine is a relatively old version, and lacks some of the features of newer lenses, most notably it has a camera driven autofocus. It’s also a bit restricted at the “long” end, reaching only 55mm.

Then I bought my present DSLR, and was of course offered a kit lens to go with the body. In a kit the lens was so cheap, that it would be silly not to buy it, even if just for trying it out. Kit lenses generally have a bad reputation, but Pentax’ kit lenses are traditionally above average quality. This is the case with mine, a SMC-DA 18-55mm 3.5-5.6 AL WR, too.  Several reputable review-sites confirm that. And since it is quite a bit lighter than the Sigma, I started using this as my travel lens.

Never the less: the Pentax kit lens has its obvious shortcomings. Its slowish, it has a limited reach and even if it has features like water resistance and quick shift, like my old Sigma it still relies on the camera body to drive the AF, instead of having its own build-in AF motor. But to be honest: since this lens is much lighter the AF is actually quite fast, the major downside of this system being that it’s a bit noisy.

Then, in my ongoing quest for a better all-purpose zoom, I came across another Sigma, the DC 17-70 2.8-4 “Contemporary”. The keyword for this lens seems to be compromise: It’s not a super-zoom, with all the problems which come with that, but it has a longer reach than a typical kit zoom. It’s not super-fast, but again it’s substantially faster than a standard zoom. It’s not cheap, but then again it’s not very expensive either. It’s well built and nice to handle, while being relatively compact and not too heavy – it weighs in at 458 gr, compared to 246 gr. for the kit lens. It’s not weather resistant, nor has is quick shift. But it has a build in AF-drive, which is fast and silent.

According to reviews, it is fairly good optical performer. Except when wide open, where it is reported to be a bit soft in the corners. This is probably true, but I haven’t found this to be a major problem in real life use. I have used the Sigma DC 17-70 for a little more than a year now, and it’s become my all-time favourite travel and walk-around lens. Sometimes a compromise is the best solution.

PS: The first Pentax K-mount version of this lens had a firmware error, which meant that that the AF would sometimes fail. It was corrected with an update. Naturally, I wanted to make sure that the version I bought had the update. The nice folks at Scandinavian Photo could not guarantee that, but instead they offered me a USB dock free of charge. With the USB dock the lens can be easily updated, whenever there is a new firmware version. The dock may also be used to fine-tune the auto-focus – but I have never felt a need to do that.

The following images are not test-photos, but real live examples – shot with the Sigma DC 17-70 and post-processed in Adobe Lightroom.