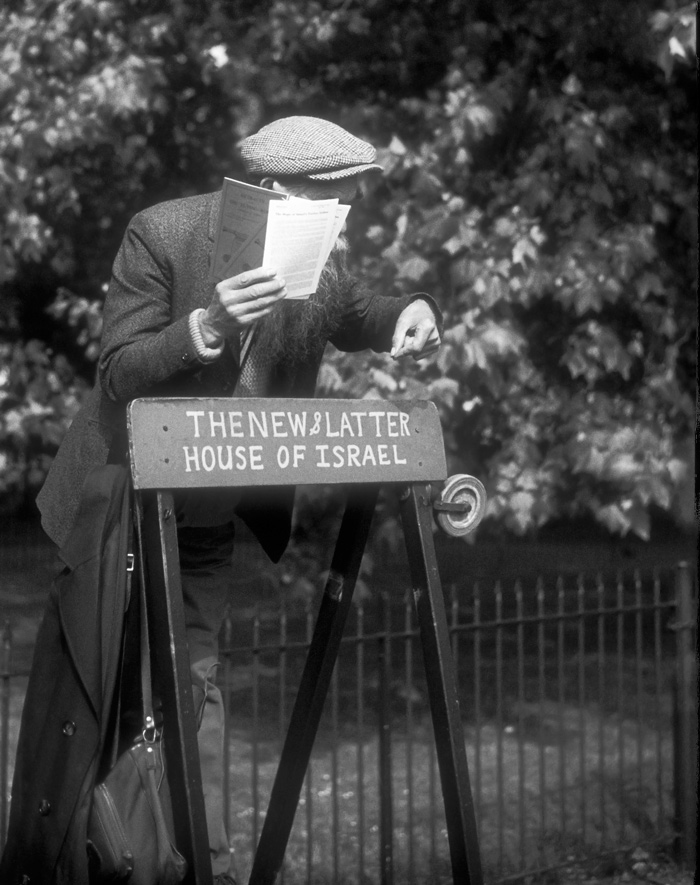 One day at work, I stumbled upon an older Nikon film scanner, that someone had given up getting to run under Windows 7. It was a Cool Scan IV ED, for which Nikon have not made drivers since 32-bit Vista. That was of course a challenge I could not ignore. A little googling revealed a few ninja tricks, and soon the scanner was running fine on a 64 bits Win7 system.

The cool scanner will turn a 34×36 slide or negative into a 12 MP file. After a few tests, I am quite impressed by the outcome in terms of dynamics, sharpness and color. The scanner also has some built-in dust- and scratch removing thing-a-magic – I don’t know quite how it works, but apparently it does. There are a number of ways to fine tune the result in the scanner software, which I still need to try out. The software, by the way, has an interface which looks at least 10 years old. It probably is – but it works.

On the negative side, mounted slides can only be scanned one at a time – and it takes its time. While running, the scanner sounds like a contraption made by Gyro Gearloose.

Anyway, for the moment I’m tempted to start from the beginning, and scan all my old slides. Shouldn’t take me more than a month or two……