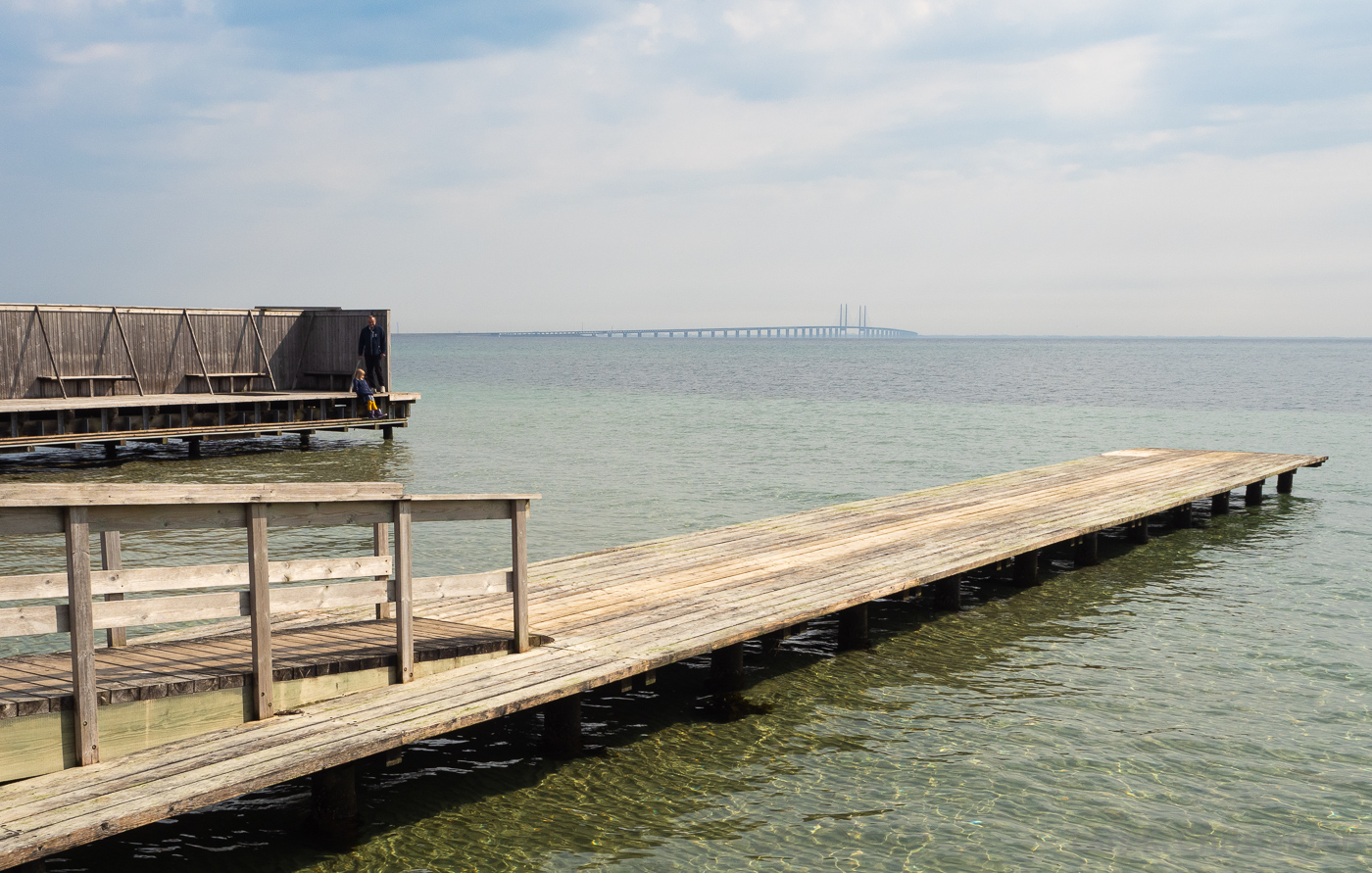 There are first movers, and then there are late movers. Clearly, I must belong to the second category. At a time when some are predicting the death of the Micro Four Thirds standard, I have been drifting slowly, but steadily towards it.

It started almost two years ago, when I was on the outlook for a replacement for my Fuji X10. For several years, the Fuji was the camera I took with me when I didn’t want to carry my DSLR gear. The X10 was a nice little, if somewhat quirky camera, but was starting to feel obsolete. And Fuji’s current compacts does not really appeal to me.

Then I stumbled across an Olympus Pen E-PL8 at a bargain price. It’s not a compact, but an interchangeable lens camera. However, with the 14-42 mm pancake zoom, it is almost as compact as the Fuji. And it has a much better sensor. And it is well built and looks great.

So, what is not to like? The fact that it does not have a viewfinder! I couldn’t get used to framing with the screen only, so I bought a used electronic viewfinder (EVF), that could be mounted in the cameras hot shoe. That worked reasonably well, but with the EVF attached, the camera was not that compact anymore.

Meanwhile I had also bought a second hand M.Zuiko 17 mm F1.8. Now that lens is what brought me a big step further into the world of MFT: It is sharp, it has a wonderful rendering, it’s very well built and still compact and lightweight.

Just to test out this lens on a camera with a viewfinder, I bought a used OM-D E-M10 mark II. I found the M10 to be a quite capable camera for its size, giving me 85-90 percent of my DSLR in a much smaller and lighter package. I brought it on a mountain-biking trip to Harzen, where it did well and where its compact size and low weight proved very handy. So, now I started wondering seriously, if MFT could be not only a supplement to, but actually a replacement for my DSLR-system? But I was still in doubt – mostly about the image quality, especially the low light capabilities of the smaller MFT sensor.

Then there was this other Olympus camera, that I had had a crush on for some time: The Pen F. This camera just looks so god. It is range-finder style, but with an EVF. Paired with the 17mm lens, which is equivalent to 35mm in film-terms, it makes a classic street-shooting combo. And did I mention: it looks so damn good? So, as I came by a used Pen F in mint condition at a reasonable price, I bought it.

I sold of the Pen 8 (but kept the pancake zoom). But now I was more than knee deep into MFT. So, I thought I just might as well go all the way. And while the M10 did well as a DSLR replacement, I knew there were better offerings from Olympus. I was not too keen on the M1: it is a bit too big, a bit too expensive – and it doesn’t have that retro look which frankly I find to be one of the great charms of the Olympus system. The M5 was much more to my liking. But the E-M5 mark II was 5 years old, and anyone thought that a mark III was just around the corner. And so, it was. But when it finally came out, I decided that the up- (and down-) grades of the mark III was not essential to me. So instead I took advantage of the fact that the mark II was now sold at a bargain.

The money I saved because I bought a mark II instead of a mark III was invested in a used m.zuiko 12-40mm F2.8 pro zoom. This is a truly fine piece of glass, and the combination of the 12-40mm pro with the Pen F or the M5 totally blew away my last doubt about the image quality of the MFT system.

The M5 actually came in a package with another zoom, the 14-150mm F4-5.6. My initial plan was to sell that off. 90 percent of my photos until now has been shot with a focal length somewhere between wide angel and moderate tele. I figured I would almost never use a 150mm and would rather have something with a shorter range but faster, such as the 12-40mm F2.8. But the 14-150mm has actually proven rather fun to use. Thanks to Olympus’ extremely effective in-body image stabilisation, shooting handheld with what is equivalent to 300mm in film is no problem at all. And while not on par with the 12-40mm, the 14-150mm is absolutely not just a mediocre kit lens. So, I decided to keep it for now.

Okay, so where does this story lead? It leads to the point where I now have three MTF camera bodies and four lenses. And instead of just being a supplement, for when I do not want to carry my DSLR, it’s now the cameras that I use absolutely the most. Stay tuned for further developments….

Pros of the Olympus MFT system

Cons of the Olympus MFT system